The plumage of the race, as with all subspecies, is very bright. The head is deep blue with a greenish-yellow nuchal collar, and the rest of the upper parts (wings, back and tail) are green. The chest is orange/yellow. The belly is deep blue, and the thighs and rump are green. In flight a yellow wing-bar contrasts clearly with the red underwing coverts.
There is little to visually distinguish between the sexes.

It is a species of parrot found in Australia. It is common along the eastern seaboard, from northern Queensland to South Australia. Its habitat is rainforest, coastal bush and woodland areas.
Rainbow lorikeets have been introduced to Perth, Western Australia; Tasmania; Auckland, New Zealand; and Hong Kong.

The rainbow lorikeet is a medium-sized parrot, with the length ranging from 25 to 30 cm (10 to 12 in), including the tail. The weight varies from 75 to 157 g (2.6–5.5 oz).There is little to visually distinguish between the sexes. Juveniles have a black beak, which gradually brightens to orange in the adults.

In southern Australia, breeding usually occurs from late winter to early summer (August to January). Elsewhere in Australia, breeding has been recorded in every month except March, varying from region to region due to changes in food availability and climate. Nesting sites are variable and can include hollows of tall trees such as eucalypts, palm trunks, or overhanging rock. Pairs sometimes nest in the same tree with other rainbow lorikeet pairs, or other bird species. The clutch size is between one and three eggs, which are incubated for around 25 days. Incubation duties are carried out by the female alone.

Rainbow lorikeets are mostly monogamous and remain paired for long periods, if not for life.

Rainbow lorikeets feed mainly on fruit, pollen and nectar, and possess a tongue adapted especially for their particular diet. The end of the tongue is equipped with a papillate appendage adapted to gathering pollen and nectar from flowers. They also consume the fruits of Ficus, Trema, Mutingia, as well as papaya and mangoes already opened by fruit bats. They also eat crops such as apples, and will raid maize and sorghum. They are also frequent visitors at bird feeders placed in gardens, which supply store-bought nectar, sunflower seeds, and fruits such as apples, grapes and pears. 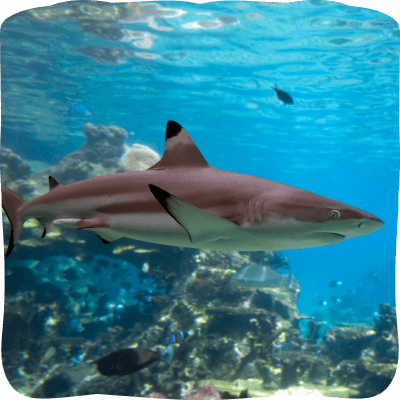 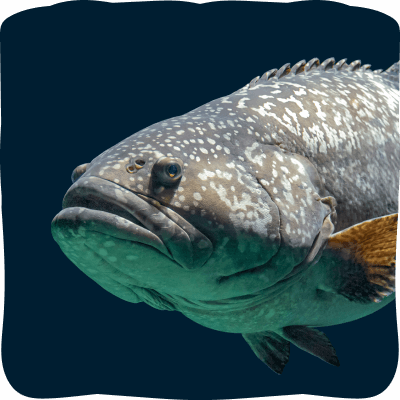